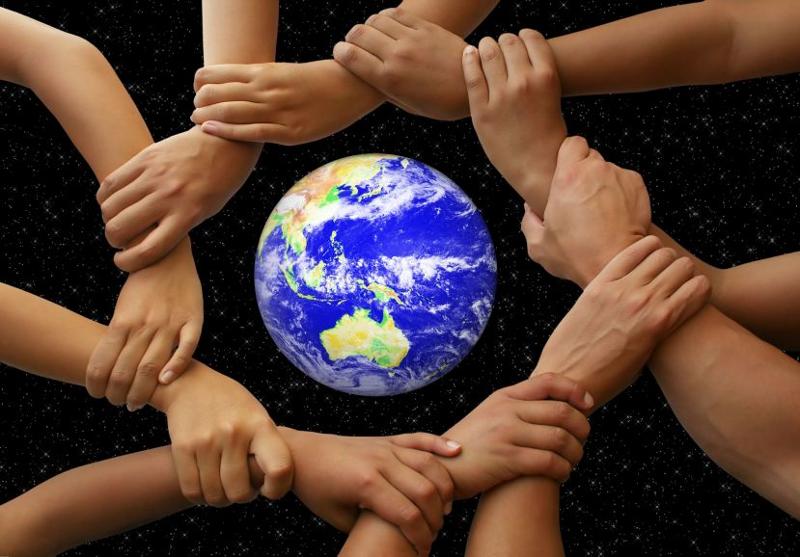 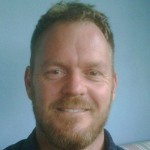 Watching the news over the past several months, we can easily get the sense that the world as we know it is on the verge of falling apart. The outbreak of violence in Israel and Palestine, the emergence of ISIS in Syria and Iraq, the tension in the Ukraine, the ebola epidemic in Africa – these flashpoints seem to indicate very high levels of tension in the global body. At times like these, we can feel hopeless about the global situation and powerless to do anything about it. We can feel challenged to remain connected to our inner knowing and to our trust in the unfolding of reality.

Yet, as Sufi mystic and scholar Kabir Helminski said on a recent Summer of Peace call, the spiritual perspective of trusting in the perfection of the unfolding lies precisely in the possibility that the darkness can reveal the light even more clearly. If we can meet this moment with courage and love, we will find opportunities for transformation hidden amidst the crises.

One very meaningful way to respond to our moment is to join with thousands of like-minded people around the world in synchronized meditation and prayer to co-create a powerful global field of peace. This is exactly the intention of BeThePeace (http://bethepeace.com), one of the world’s largest global meditation events, occurring annually on September 21, the International Day of Peace. In 2012, there were 248 meditation circles as part of the inaugural BeThePeace event. In 2013, 564 groups took part. In 2014 – just this last weekend – that number swelled to over 1100!

Many of us intuitively understand that collective meditation events can provide a potent antidote to the virus of hate infecting various parts of the planetary body. But how do we know if these events are really effective?

Certainly many spiritual leaders have affirmed the power of focused intention to transform collective consciousness. Esoteric teacher Dion Fortune convened the “Magical Battle of Britain” to strengthen the will of the British people during WWII via a national network of meditators. Indian sage Sri Aurobindo claims to have wielded advanced yogic powers in psychic warfare with the Nazis. And Dr. A. T. Ariyaratne and his Sarvodaya Network led massive peace meditations in Sri Lanka during the 1990s to help facilitate a peaceful resolution to the Sri Lankan civil war.

What about science? Although mainstream science tends to be skeptical of spiritual claims, several bodies of research provide extensive evidence for the principle of nonlocality that could explain the influence of practices like meditation on collective consciousness. Almost two-thirds of 191 controlled studies of distant healing, for example, have shown significant outcomes. Several major lines of parapsychology research have consistently revealed statistically significant effects. And, of most relevance, twenty-eight studies on the “Maharishi Effect” published in peer-reviewed academic journals have demonstrated significant correlations between the practice of Transcendental Meditation in large group settings and improvements in a broad range of social indicators.

I have summarized this research in my forthcoming book, Subtle Activism: The Inner Dimension of Social and Planetary Transformation, to be published by SUNY Press in 2015. I define subtle activism as “consciousness-based practices intended to support collective transformation,” as in a global meditation intended to support the peaceful resolution to an international conflict. Subtle activism is not, of course, a substitute for more overt forms of action. Yet, in straddling the worlds of spirituality and social change, it represents a bridge between the consciousness movement and the movements for peace, ecological sustainability, and social justice.

Next September 21, join us and be the peace you want to see in the world. Organize a meditation or prayer event in your community. Even just getting a few friends together can be an important contribution. Every person creates a channel that strengthens the field. Together we can facilitate an immense flow of inner inspiration into our world

Go to http://bethepeace.com or http://gaiafield.net to learn more about this growing movement.