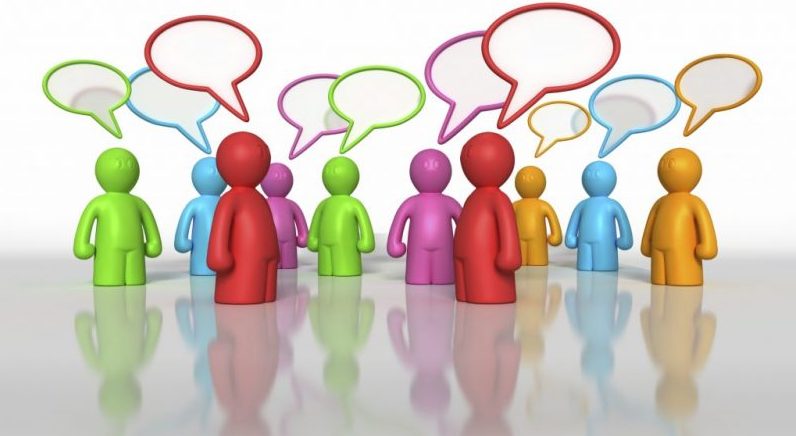 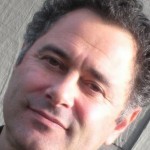 Complexity, Strategy, and the Possibility of “A World that Works for All.”

In a recent Facebook post, the brilliant and prolific Joe Brewer of Evonomics writes: “Every time I hear someone say ‘You need to simplify that so everyone can understand’ — when dealing with the most complex challenges humanity has ever confronted — I reflect on the importance of cultivating deeper inquiry through active learning. Slogans will not save us. We don’t need everyone to understand the technical details for the evolutionary process to work. That kind of naive thinking is similar to claiming that everyone on Earth needs to understand high-energy particle physics for the CERN laboratory to make advances in its field.”

After reading through the rich thread of comments Joe’s post elicited, I felt inspired to articulate a lengthy comment in response. And with encouragement from Claire Sommer, I am also “Medium-izing it” here…

Looks like you’ve hit another nerve, Joe! And it seems like it might be worth making a distinction between two levels of simplicity vs. complexity, per Bill Eichman’s comment that “for maximum and optimum effectiveness, we do need to convert the types of understanding that deeply and broadly educated generalists can have into simpler forms. Which would include memes, infographics, RSA-style videos and short to mid-length videos of many styles, slideshows, animations, and yes, even mnemonics, acronyms, and slogans.”

As I see it, one level of our challenge is between the uber-simple frames coming from the authoritarian nationalists — your problems are all the fault of “those people” (stupid leaders, foreigners, or “bad guys”) and a smart, strong leader can fix them for you — and the notion of systemic emergence and transformation. The latter view is not only more accurate, but also lets us move past a zero-sum blame game and into the space of collaboration across differences that is required at this juncture in history. This distinction is not so complicated that ordinary folks can’t grasp it easily enough, but it doesn’t necessarily reduce well to a slogan like “make America great again.”

Another similar contrast surrounds the set of neoliberal memes that have allowed policy and governance to be co-opted by the corporatocracy. These are the familiar refrains of free markets, small government, low taxes, strong defense, etc. These memes have vastly oversimplified our notion of effective political economy. Moving beyond them is something we can and must do as a civilization.

The concepts behind such a civilizational shift are a bit more complex than the currently dominant meme-sets (or as Sandra Waddock refers to them, “memeplexes”) but actually not that much. Again, one reason we may not be progressing as fast as hoped for at the mass level is that they don’t always quite reduce to a similar set of two-word slogans. But they DO lend themselves to things like the RSAnimate videos Bill cites (here’s one of my faves, with Jeremy Rifkin), or pieces like Free Range Studios’ Story of Stuff series. Earlier this year, inspired and informed by my participation in the Leading for Well-being initiative convened by Hunter Lovins et al, I made an effort to articulate this new meme-set in a piece entitled Yes, and…Shifting Our National Narrative from Blame to Possibility.

Then there’s the deeper level of complexity around strategy and a theory of change — how we get from the current paradigm to a world that, as Sharif Abdullah famously said, “works for all.” This is the territory where I think Joe’s observation that “most of us are not going to have the conceptual tools to make sense of this incredible (even overwhelming) complexity” really comes into play.

Indeed, I suggest that NONE of us will be able to “make sense” of how such a shift might be emerging while we are in the midst of it. We can have a broad story about civilizational transformation and its main dimensions. Joe’s been articulating that as well as anyone. I also love the way Michelle Holliday has framed it in her new book, The Age of Thrivability. And Leading for Well-being is working on its own combination of a “new narrative” and a strategy for implementing it. But the level of certainty that we have been taught is the way to manage our own actions and those of others will be increasingly elusive. Our attempts to make sense of and respond to Trumpism over the past year are a fine exhibit.

My colleague Christina Bowen spoke recently of creating a “strategic map” for a client, as opposed to a strategic plan. The goal is to use systems thinking to allow for agile and adaptive action. Planning beyond 90 days is, in her view, largely a waste of time. We can (and must?) have a vision for the longer term to guide us, or perhaps more importantly, a set of values, comparable to — but a bit more complex and evolved than — those neoliberal memes. But calls for super-complex analysis and the suggestion that an elite group of experts might be able to figure out a plan that everyone else can get on board with, so a critical mass of us start aligning and taking coordinated action around an agreed upon set of systemic leverage points… Well, to me that sounds an awful lot like the kind of thinking that created the world we already have.

So a big “yes!” to your call, Joe, for “humility and time for reflection; effortful work to combine existing knowledge and correct it where needed; intentional actions that bring diverse perspectives together via facilitated conversations; and more.” Where it makes sense to apply such efforts, and where we think they might be wasted, is where the rubber meets the road. I suggest that each of us must trust our hearts more than our heads in this regard, and take the actions that help us to feel most alive, connected, and integrated with what matters to us personally, even if those actions seem very small on the one hand, or grand to the point of being foolhardy on the other.

PrevPreviousWhy Hosting Is Harder than Leading
NextWhat is the purpose that would make you want to live another year?Next