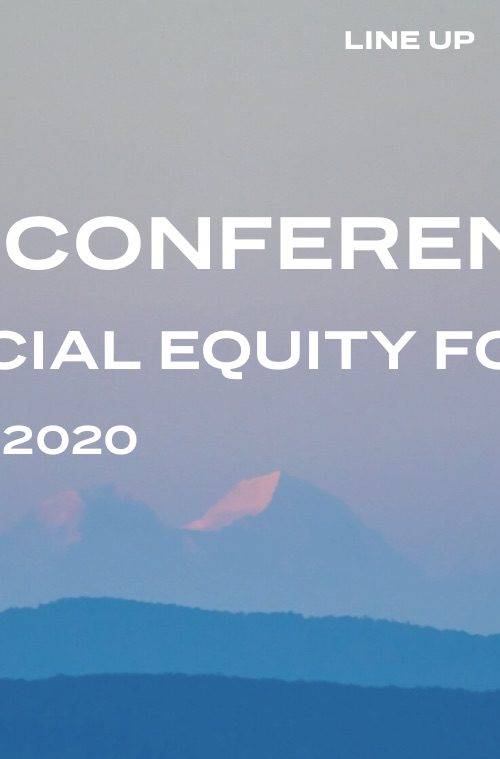 Organized in Snohomish County every year for the last five years, the 2020 Step Up Conference is entirely virtual. It’s inexpensive and can is even 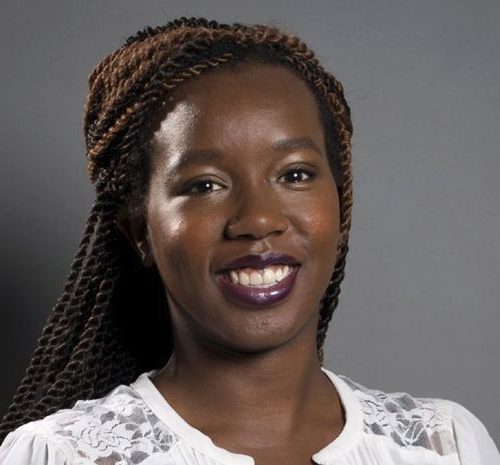 White people know racism exists. Now it’s time for them to finally do something about it

Bearing witness to Black life only when it ends in a death is a white tradition. It is lynching, but now it is digital. White people, statistically less likely to be in diverse friend groups and more likely to know only other white people, have been searching for the language for this moment, and have been reaching out for the much-coveted Black Friend (of “well, my Black Friend says it” fame). Stuck at home with nothing but the news, they’ve been called to do something, anything. So they’ve sent messages, DMs, texts, e-mails and more. These stories are meant to tell me who they are: a good person who is on my side. But what white people never mention in their anecdotes is what they have done. It’s because, in every instance, they have done nothing. They witnessed racism and reported back to me, seemingly the stenographer of racism. 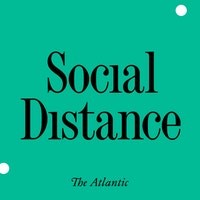 When you look at the coronavirus world, it is entirely shaped by the structure of the before world. All of the racial inequities that were in the before world, they are naturally being reproduced in the coronavirus world because the structure of our society was built along those tracks. You can put a new train on it; you can send everybody $1,200; you can try to put out $600 million for small businesses. But because the train is going to go to the same destinations, you’re going to have 90 percent of black and Hispanic small businesses being denied loans. You’re going to have a disproportionate number of workers in service and health-care industries being black and Hispanic people. The train is going to go to the same destination no matter how new and shiny it is, because that’s where the tracks are built to go. 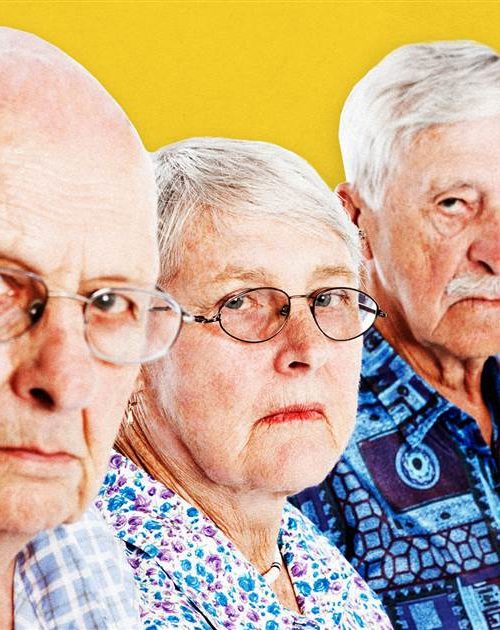 So you’re white. Maybe you were out there on the streets in the 60s and the 70s and helped to start some of the progressive work of the last 50 years. You think of yourself as a progressive and now you are feeling hammered. Perhaps you shake your head and say to yourself or to others I’m one of the good guys. DT Susuki, an astute Zen Buddhist teacher named it well: you’re perfect, and you could use a little improvement! 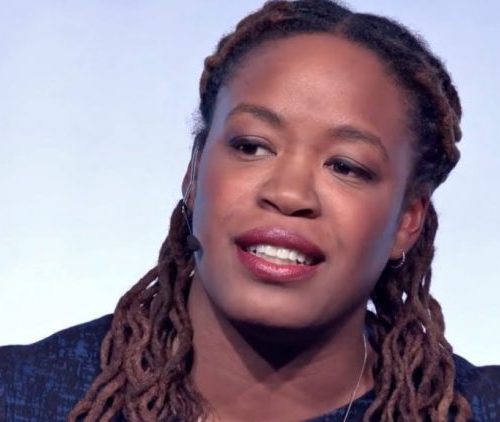 Heather McGhee on Confronting the Denial of Racism

McGhee describes how the election of Barack Obama resulted in both a racial backlash and the illusion that we were suddenly living in a post-racial society. She also shares a hopeful story that demonstrates a pathway towards healing the divisions that harm us all. 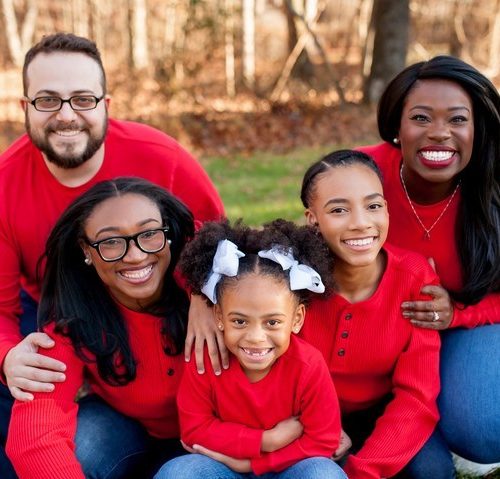 Another Important Message: From Nicole Walters

Please listen to this clear, kind, compassionate message and invitation from Nicole Walters she shares with those of us white her everyday, common, non-political experience 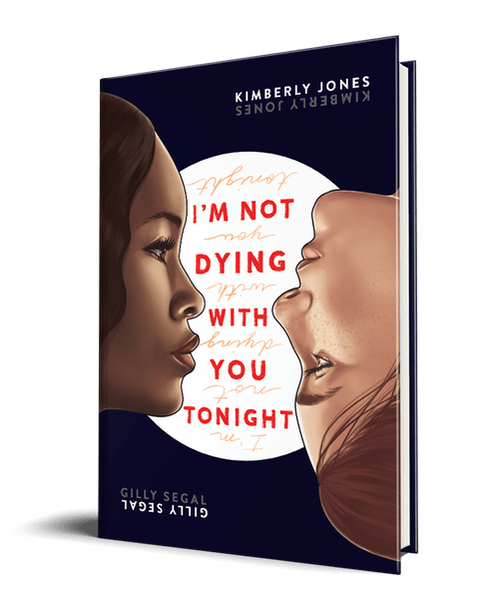 Kimberly Jones: How We Can Win

Kimberly Jones, co-author of I’m Not Dying With You Tonight offers powerful commentary in this video. She says there are protestors, rioters, and looters out in 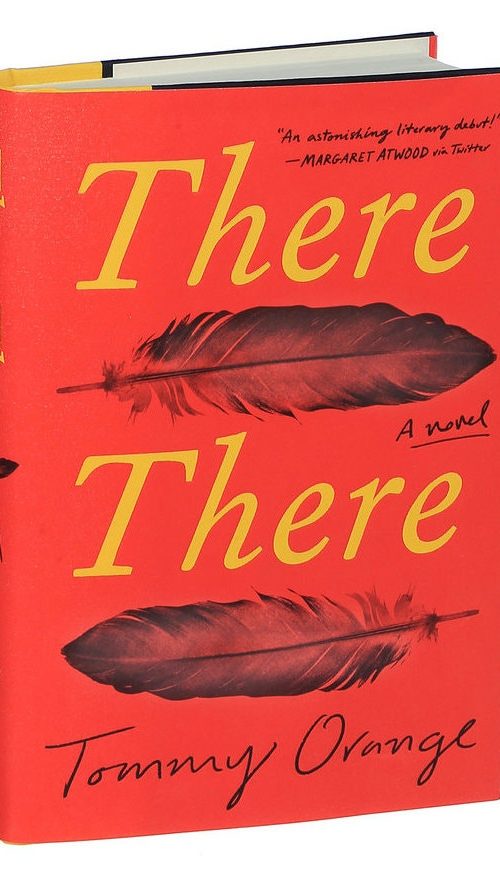 Tommy Orange’s wondrous and shattering novel follows twelve characters from Native communities: all traveling to the Big Oakland Powwow, all connected to one another in ways they may not yet realize. Among them is Jacquie Red Feather, newly sober and trying to make it back to the family she left behind. Dene Oxendene, pulling his life together after his uncle’s death and working at the powwow to honor his memory. Fourteen-year-old Orvil, coming to perform traditional dance for the very first time. Together, this chorus of voices tells of the plight of the urban Native American—grappling with a complex and painful history, with an inheritance of beauty and spirituality, with communion and sacrifice and heroism. Hailed as an instant classic, There There is at once poignant and unflinching, utterly contemporary and truly unforgettable. 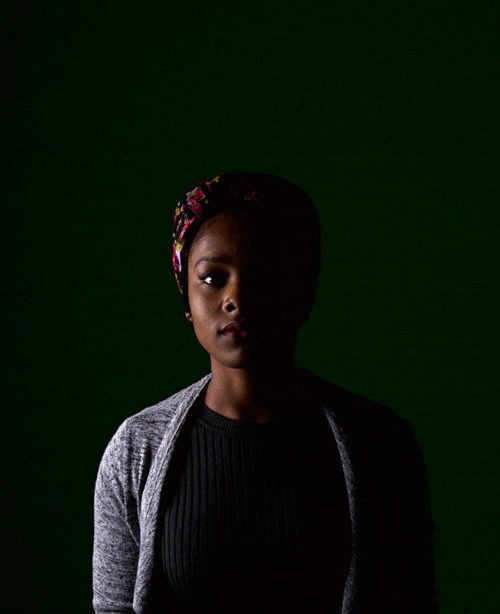 My White Friend Asked Me on Facebook to Explain White Privilege. I Decided to Be Honest

I truly thank you for wanting to understand what you are having a hard time understanding. Coincidentally, over the last few days I have been thinking about sharing some of the incidents of prejudice/racism I’ve experienced in my lifetime—in fact I just spoke with my sister Lesa about how to best do this yesterday—because I realized many of my friends—especially the white ones—have no idea what I’ve experienced/dealt with unless they were present (and aware) when it happened… 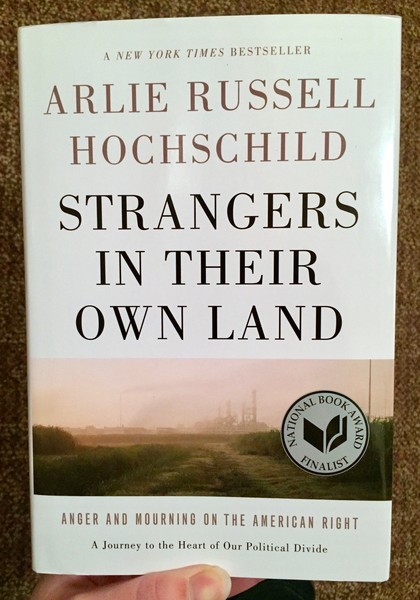 Strangers in Their Own Land: Anger and Mourning on the American Right 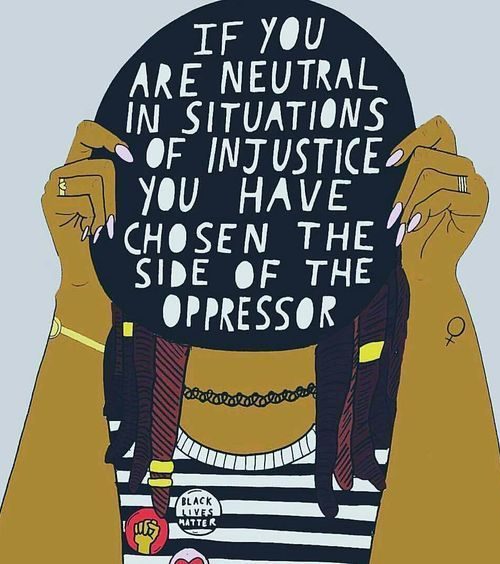 Racial Justice, A List of Resources for White People Who Are Not on Twitter 24 Hours a Day 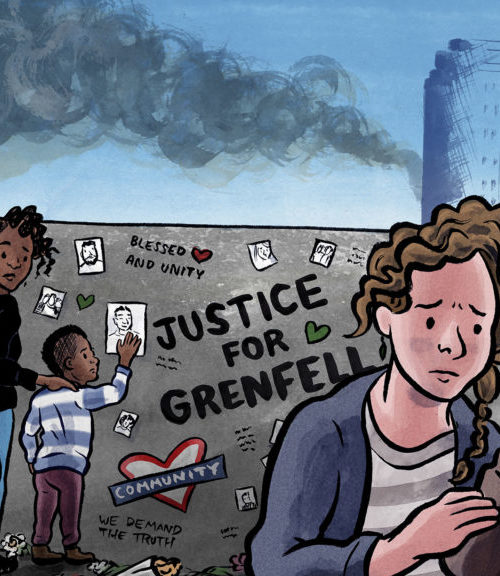 The Response podcast: Inequality, structural racism, and the fight for justice after the Grenfell Tower fire

Shareable does incredible work which brings forth stories we must learn from. This Podcast is one of these stories On June 14, 2017, a fire