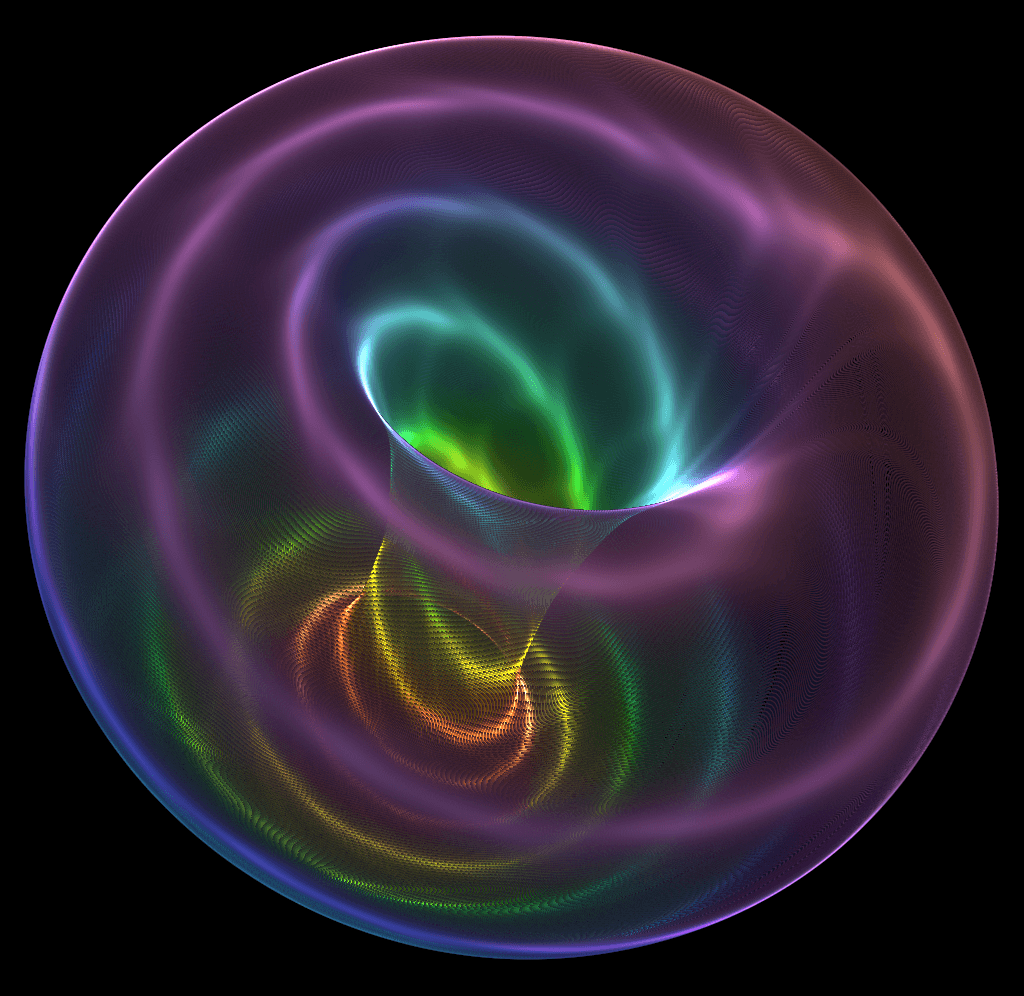 Three years ago, I had a client situation where two people engaged in an intense conflict during a gathering I was facilitating and I felt terribly unequipped how to handle the conflict. I knew I needed more training in order to be of best service my clients amidst these kinds of intense, unexpected conflict situations.

I became fascinated with conflict. First, I completed a 9-month Integral Facilitator program and then a two-year MA in Leadership with a focus on Peace Building and Conflict Transformation at St. Mary’s College of California. Both are very hands-on transformative education programs. In this blog I’m reflecting on how both experiences have transformed my practice as a facilitator.

Some of the skills I’ve learned through these programs:

All of these skills are all interrelated, but there are two in particular that are making a very big difference in my work today.

From “space holder” to “energy conductor”

Much of my previous training as a facilitator was within a community of practice called the “Art of Hosting Conversations that Matter,” which is a lot about learning to hold space for groups of people to feel safe— space for emergence; space for chaos and order to coexist so creativity can go to work— etc.

Yet in my first experience with Integral Facilitator, Diane Hamilton said: “In Integral Facilitation, we need to give up on the concept of ‘holding space’ and become conductors of energy. You can’t really hold space. Space is holding itself! And your job as a facilitator is to move energy within the space.”

This really struck a chord in me.

Often, I found myself very tired after working with groups. I would feel depleted of my energy and sometimes literally feel like the group’s energy penetrated my being and got stuck or got mixed with my own.

Through my work and studies the past two years, I started observing this phenomenon and began paying attention to how I was working with energy in groups.

I used to be very proud of being a great space holder. I am very good at creating a space where people feel safe to express themselves and have deeply transformative experiences. I started realizing that I often prioritized participation and safety— i.e. a feeling of sameness— over transformation and growth, which comes through engaging difference. I was afraid of creating conflict that I wouldn’t know how to handle.

A whole process of unraveling started. I saw how I was taking things too personally; how part of my identity was wrapped around this idea of my holding space. On the one hand, I was feeling too responsible and on the other, I was shying away from taking the lead when a clear direction was needed.

As I write this, the metaphor of the lightning rod comes to mind. Lightning rods need to be at the highest point to attract the energy from the storm, and at the same time, they need to be connected to the earth to conduct the energy safely.

To translate the analogy into my experience, I realized there are a few things that I can do as a facilitator to be the highest point that can attract energy.

One is to help the group get very clear about their intention for the meeting and to be the one to uphold that intention, especially when the group gets confused. The second is to be very present, to rest in open awareness, without too much attachment to a particular outcome or how the intention will be reached.

At the same time, I work a lot on being really grounded in the physicality of the here and now. This means broadening my awareness from my interior experience— emotional, mental and physical— to observing behaviors, body language, interactions, movements in the room and so forth.

Basically, I take in the whole room with an open awareness. It feels similar to gazing with a soft focus at a landscape vs. trying to spot a bird in a tree. It’s also about moving between the two. What also helps me is to connect to the highest possibility, for seeing how the work is contributing to the local, national and global context.

The second capacity that has made a huge difference especially in dealing with conflict, and also in learning how to conduct energy, is working with polarities.

Bringing polarities up in a group is as terrifying as it is enlivening, as well as liberating.

In the Integral Facilitator program, we learn that polarities are “unavoidable, unsolvable, and indestructible” pairs of interdependent qualities. Based on my experience of working with groups for over ten years now, I can say that a group that can embrace diversity and doesn’t shy away from embracing polarities has a bigger capacity to be creative and innovative together than a group that prioritizes sameness and comfort. And as a facilitator, it is my job to make sure there is a balance between a feeling of sameness and difference in the group. Sameness makes us feel safe, difference makes us grow.

Here’s an example of how engaging polarities has made a difference in my work.

I was working at a three-day conference on the future of education with a group of about 20 education experts from different countries and different roles within the education sector. Some of them worked within the conventional education system from primary school to University, teachers, a superintendent, a director of a master’s program, and several education innovators working independently outside the system.

During the introduction round when everyone shared a little about themselves and why they were participating in the conference, I paid attention to some of the polarities and simply named them after everyone had spoken. Some of the polarities that showed up were: Inclusion & exclusion, speed of change & depth, challenge & support, advocacy & embodiment. I also mentioned that we are working within a spectrum here and that we do not have to pick sides. As our group work went on there were several moments when I named polarities and the effect was the same each time: Relief, more energy in the room and more creative conversations. I observed that the group seemed to have a tendency to try and create sameness. Yet by naming these polarities and showing the importance of including both sides, the group felt more energized.

At the end of the conference one participant, who is himself a very experienced facilitator, came up to congratulate me on my facilitation and said that he found himself behaving very differently in this group. He explained that he was much less confrontational, playing less devil’s advocate. He thought it was because of how I facilitated that he did not feel the need to always bring in the opposite perspective. He also said that he was very impressed with the result of our work. So by making the potential points of conflict visible to the group, we had created a greater harmony and more space for creativity.

PrevPreviousThe Wisdom Of the Fringes
NextEnvironmental Superhero Coming to the U.S.Next