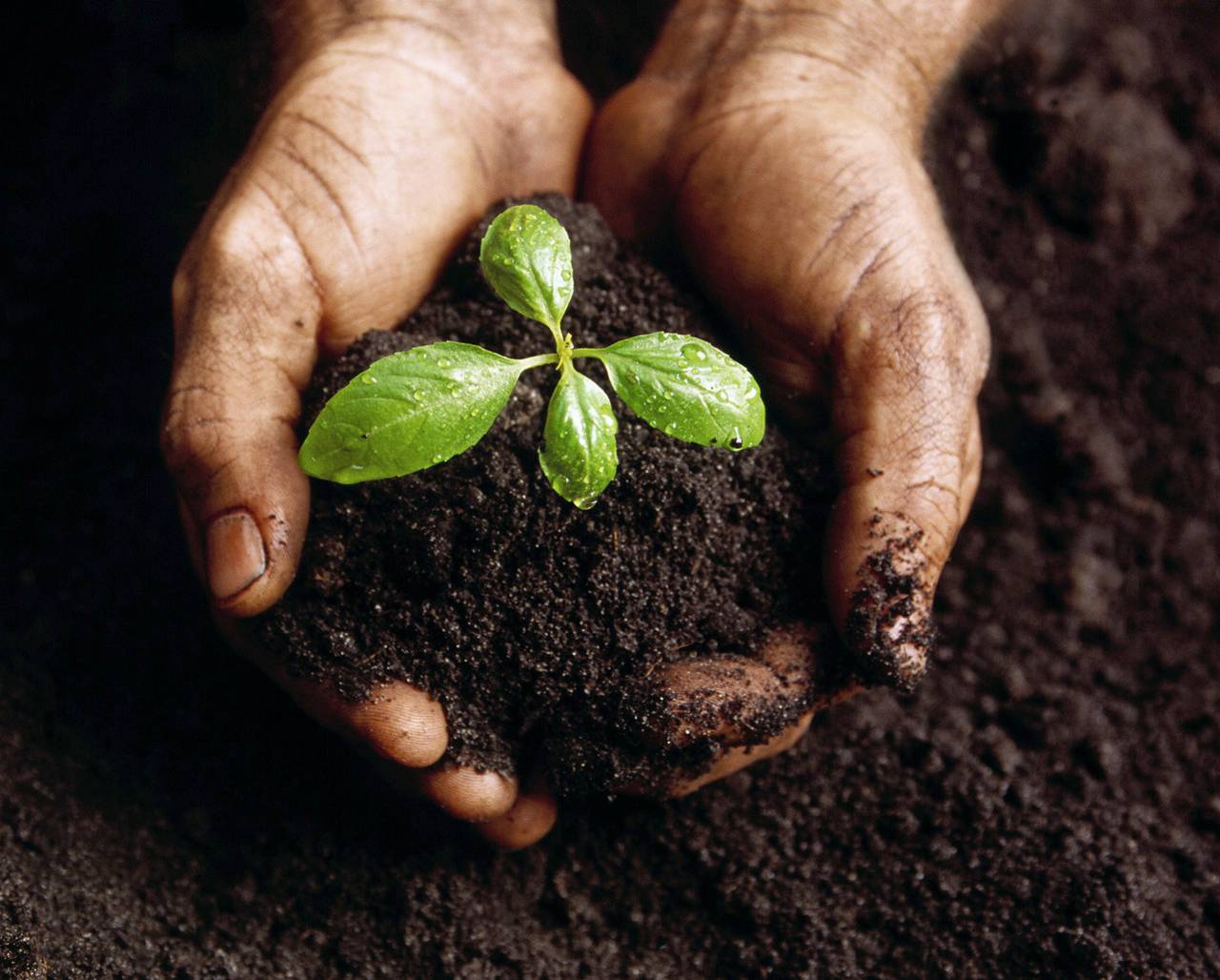 I’ve just returned from a weekend in Fukushima. I was with a small group of social activists. We all knew each other.  We came together to talk about what’s important now, as we prepare for the work of the next  20 or 30 years.  It was a special space.  Quiet, reflective.  We began by spending four hours in a circle listening to one question:  What was exciting in 2013? 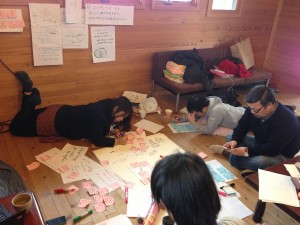 Some basic patterns emerged. People insist they must keep happiness at the center. They are letting go of the old — including letting go of the disasters of three years ago. People want to build strong “local-nomics,” and are uninterested in the “Japan is Back” proposals of Prime Minister Abe who touts “Abe-nomics” as the way to return Japan to superpower status. They’re are more confident in their ability to make a new society in Fukushima — together. As I listened, one of the first things I noticed was how much each of the other five people in the room have grown since I met them.  We’ve each deepened into our gifts. They’re standing up, staying connected and aware that they are working in parallel to many others around the world and around Japan.

The issues are complex and varied. For example, we were meeting in a guest house that used to be a three-generation family home.  Ringo (Apple) House stands in the middle of an urban orchard producing tasty fruits. The children of the orchard owners have moved north to Hokkaido with their children.  There are not longer enough hands to do the work. Who will come and join them in recreating a prosperous business? How will the new intergenerational relationships be born? How will this valuable resource be used?

A couple of days ago I was talking with my friend Maria Scordilos in Greece. We were exploring the similarities and differences in the collapse in her country over the past three years and the collapse in Japan. In both cases invisible forces turned prosperity into misery. Collapsing financial markets on the one hand, nuclear radiation on the other. In both cases, people on the outside want to blame those who have suffered. From inside Fukushima, my experience is that what’s reported in the world almost mocks local people — “are they stupid, don’t they know how dangerous this radioactivity is?” Likewise, the initial responses from Europe towards Greece were cruel — “the corrupt government and failed banking system are the people’s fault — they were greedy and must be held to account.” In both regions, people are learning to reject the pressure of these outside criticisms and are turning towards each other, discovering what they have, and doing the work to create resilient communities with thriving local economies. Meanwhile, several years into the collapse, people from around the world are flocking to both places to see how people build community together.

The decision of this past weekend is that it is time to begin gathering regularly, brining people who are sparking innovation together twice a year, to learn and reflect with each other. These gatherings will emphasize three levels of learning — from self, from others, and from outside the immediate system. At one point we talked about these  gatherings as the Fukushima Action Lab or Future Center. The decision is to not call it anything with those fancy English words. Just do the work and see what name emerges.

They will use what I call a “strong chaining” approach — first double the size of this design group and then each person identify 10 or so people they know who are likely to benefit from being together with others who are serving the future.

This is not fancy work. This team will design and host it thoughtfully and carefully.  People will come together with generosity, curiosity and respect to build a future together. It will weave a collaborative fabric.  First one will be in September.  I’m excited.

Chiki, one of the organizers of our gathering also shared what she learned on a recent ten day trip to New Orleans and other parts of the US.  As I was leaving, her parting comment to me left me in shock.  She talked about the way people eat in the US — all the fast foods and all the calories. I feel so sorry for them.  Our issues here in Fukushima really aren’t anything compared to the problems they face….

This weekend, as usual, I stayed in a Toyoko Inn, a very convenient and well run business hotel chain in Japan. My room was 311 as we approach the 3rd anniversary of 3/11/11…

Consider joining me in a  Art of Hosting Participatory Leadership workshop this coming April 11-13, 2013 in Maine

If you haven’t checked it out yet, please have a look at the New Stories Learning Journeys. Think about maybe joining me in South Africa and Zimbabwe in September or Japan in November!

I’ve been blogging from Japan since April, 2011.  Some of this writing is now coming out in articles and books.  Some downloads available: