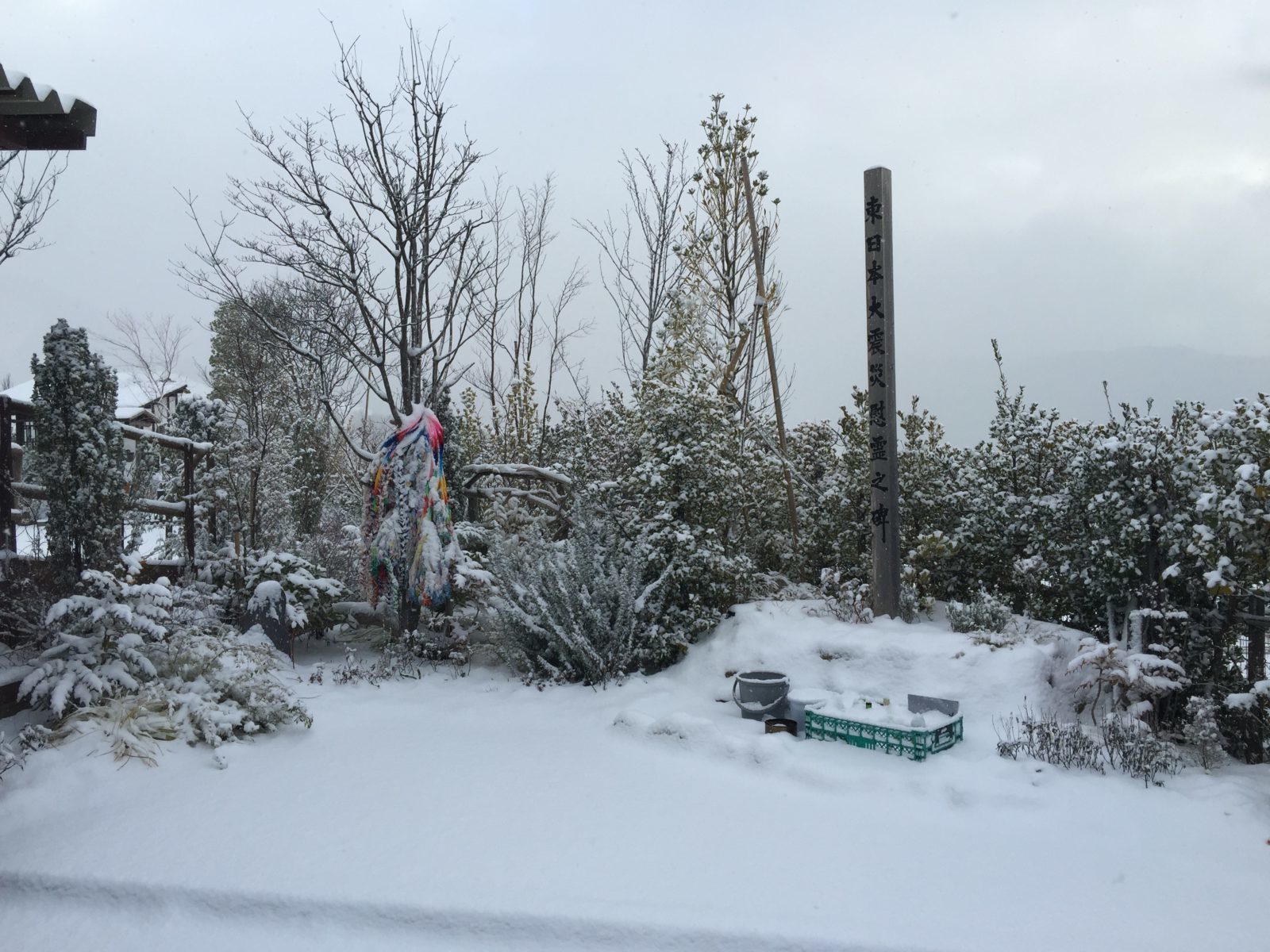 In mid-April of 2011 I traveled to Onagawa, a town of 10,000 on Japan’s northeast coast. On March 11, 2011, at 2:46 in the afternoon a magnitude 9 quake struck not far off the coast. Forty minutes later a tsunami wave towering 60 feet and rushing forward at 100 miles an hour came crashing in. The devastation and destruction were beyond imagination. 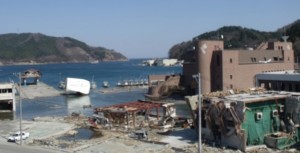 I took this picture of the harbor, five weeks after the tsunami came. We traveled through mile after mile of rubble and debris to reach the harbor. It was overwhelming. 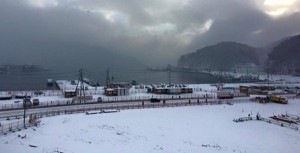 In January 2016, I hosted a three-day leadership learning journey for executives of a Japanese company. It was my first time returning to Onagawa since the fall of 2011. The view is different now.

Local government, citizens, business, national government have all been working together to create a new future.

Aoyama-san from the Chamber of Commerce took us back to the day of the disasters:  we had breakfast that morning, my wife and kids and I. I was in my office when the tsunami came and I climbed the water tower on top of our building. As the water came high as my chest as I clung to the tower that night, I wondered, why didn’t I pick them my kids and kiss them goodbye as we left for our jobs and day care. It was so cold and so hard as wave after wave came in. I wanted to give up, but I wanted to see my children more. Its not so much that I was afraid of dying – but I wanted to do more things for my kids.

The tsunami helped me see that none of us have to be excellent alone. We just need to stand up together. I’m a high school graduate and I don’t speak any English. But I can help. With passion we can overcome anything.

Our beautiful town of 13,000 was 85% destroyed. Unimaginable. 827 people died and another 257 are missing, their bodies never recovered. Our school gymnasium was converted into an emergency shelter where my family and I lived with 2000 other people. Some were there for nine months. Within a week of the disasters we were starting to talk about where to begin. We couldn’t tell who was in government and who was in business or how people used to spend their days. We knew we had to get together and do something.

50 of us came together to form FRK, a rebuilding association at the Chamber of Commerce. Most of us were in our 30s and 40s. Our community elders said to us rebuilding will take 20-30 years. We will support you as you provide the leadership and vision this community needs now. We all knew that local government can help – but can’t do everything. Citizens are needed. What’s most important is unity of the people and most especially the energy of young people.

There used to be divisions and blocks between local business, big business, government and ordinary people – but we had to get together. Everyone began to think about “the town we can leave for our children.” We started out drawing pictures in our FutureCenter and we began to see that we wanted a town that:

It continues to be a very challenging time. 37% of the people living in Onagaea before the disasters are gone. And even today, nearly five years later, 2003 people live in temporary housing and 654 live in various shared spaces.

Sato-san, a public health worker in the Onagawa Town Office talked about how so much care was and still is needed – not just for those who had critical life-threatening needs, but for everyone. We were all traumatized by the disasters. In some ways it has been especially hard for many men who lost whatever status they had from their jobs or their volunteer associations and who, in the shelters started to drink more and more with no purpose in their lives.

There are many limits to what government can do, she said, so we began to focus our attention on creating the conditions for citizens to take action themselves. One good example of this was that we realized that more than anything people just needed someone to listen to their stories. We created a program of “volunteer listeners” who organized themselves to go out and listen to people’s stories.

As health care workers, we tend to focus only on health care, but our real focus needs to be on quality of life. Relationships with others is the basis for quality of life. Specialists and supporters won’t be here forever – we must do what’s needed ourselves. How do we continue this community building spirit when things look more normal?

As the community worked together, beauty has started to grow from the rubble. The main shopping street opposite the train station is one example. Shopping streets in most small communities are pretty drab affairs. Even on streets w 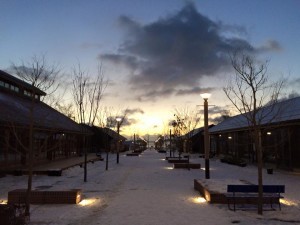 here cars have been eliminated, utilitarian storefronts, shuttered at night rule the day. The people of Onagawa wanted something different. 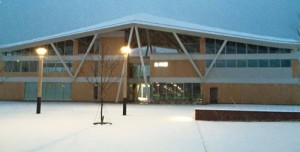 And what they’ve created is just lovely!  A compliment to the Train Station across the street which even has an onsen – a Japanese hot bath – on the upper floor. Come to town, have a relaxing bath, stroll to the shops and restaurants while watching the sun set.

He’s 43 years old now and was elected in November of 2011 after having spent three terms on the Miyagi Prefectural Council. The former Mayor was a friend who encouraged him to run for office saying that his vision and insight was needed now. He’s quite a guy.

We have a very small city staff, he said, and I knew right away that we had to collaborate with everyone to make anything happen. From the very beginning, we said that whatever we do in Onagawa it needs to be sustainable, efficient and useable.

I have spent much of my time as Mayor building consensus and communicating. Government is not above people; we are all equal partners. Each citizen must be involved. Four days after becoming Mayor, I looked closely at the plan for redeveloping Onagawa and I felt something was not quite right. I talked to the former Mayor, and he mentioned that he had some anxiety as well. So I called together a group of 9 people and discovered that we each had misgivings about the plan.

I knew something more was needed and that it had to come from all of us. To make it easier for people to be involved, I participated in 80 information groups which led to creating citizen working groups for specifics. Government’s job is to decide the broad picture with specifics decided by the working groups – it became everyone’s plan, not just mine. People worked hard and once a month we published all information on the plan as it was developing. By January of 2012 we had a completely new plan developed with citizens. We changed some things thought to be permanent – like the topography of our town.

Soon after becoming Mayor I realized I had three roles. First, I was just another citizen with my own hopes and dreams. Second, I was a politician and my work was to convene people, listen to them and help them listen to each other. Third, I was Mayor with the job of directing local government to build and run what citizens want in our community. He’s done an fantastic job of standing in those three roles!

The learning journey was an amazing three days. We got to see what it looks like when a community comes together to create a new future.