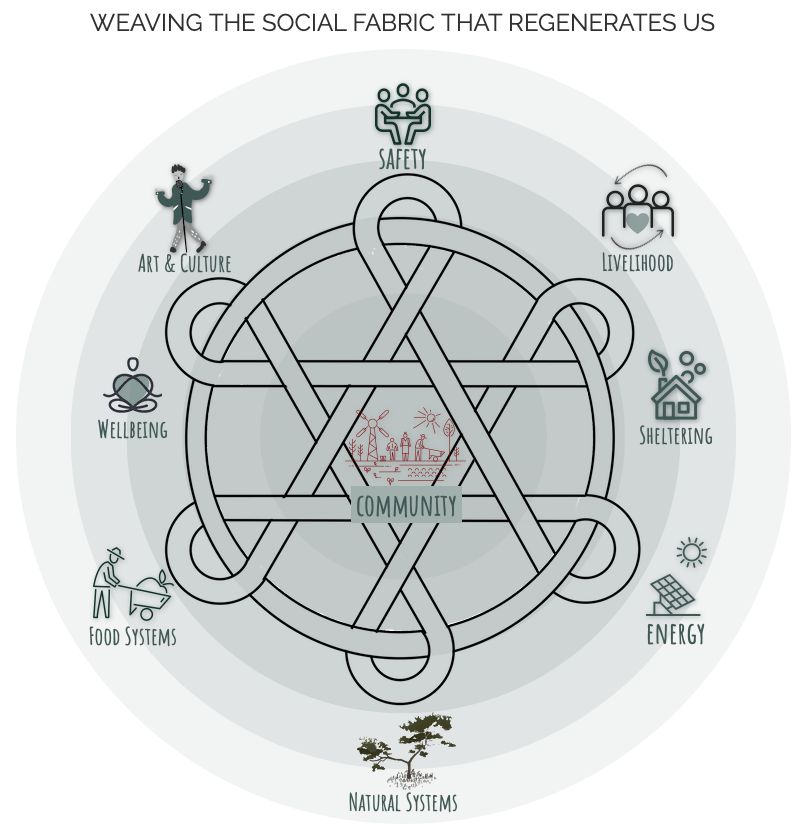 The Camp Fire of November 8, 2018 devastated the town of Paradise, California and the surrounding area. Lives, habitat, property were obliterated in this community of 27,000. It is rare for communities to recover from this much destruction. But the folks of Paradise are a resilient lot, determined that they will regenerate Paradise. NewStories was invited in four months after the fires because of our experience working with communities in the fire affected counties of Northern California and our experience with disasters around the world. From March until December, Bob Stilger spent about a week a month in Paradise. Listening, convening, imagining with the people who claim Paradise as home and who aren’t going to leave. A new nonprofit, Regenerating Paradise, has emerged from that work with a mission of weaving the social fabric that regenerates us. Bob is both Board Member and External Consultant, assisting with the development of this new model.

After disasters anywhere, there is an almost irresistible pressure to rebuild what was before. There is energy and insight to do things differently, to build something better, but it usually gets quashed. Truly regenerating community requires a different set of practices and processes – a different framework to build a better community. Regenerating Paradise uses a systemic approach to support a wide range of initiatives in the community:

Bob is a member of the Board of Regenerating Paradise and dreams this initiative forward with Executive Director Allen Meyers and board members David Leon Zinc, Susan Dobra, Mary Bellefeuille, and Julian Cohen.

Here are some vignettes from this project 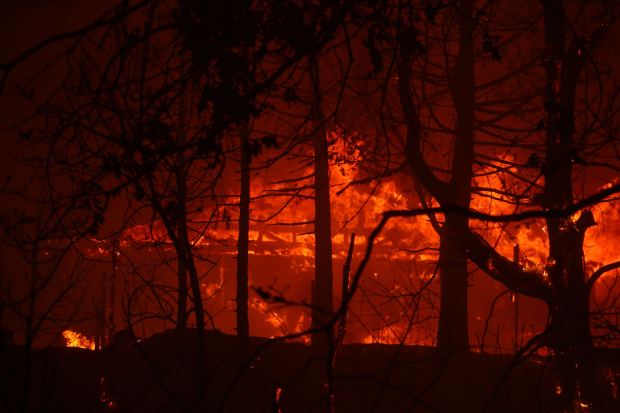 The headlines are relentless. The image just overwhelming. In the last weeks when I have looked outside my windows in Spokane, Washington into the yellow soup of very hazardous air, I’ve felt overwhelm claustrophobic. Destruction of the small town of Malden, to the south of us is tragic. Hell, there’s... 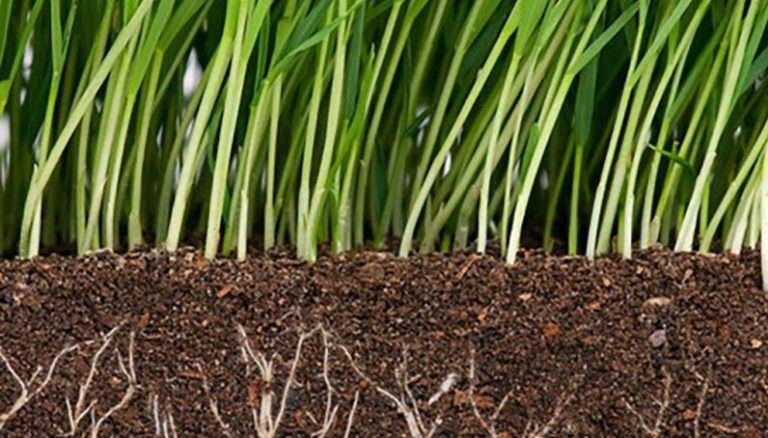 Our mission is to reweave the social fabric that regenerates Paradise I was born and raised in Paradise, California, a town of 27,000 in Butte County on The Ridge, in the foothills of the Sierra Nevadas just above Chico. On November 8th, 2018 a spark from a PG&E transmission line...