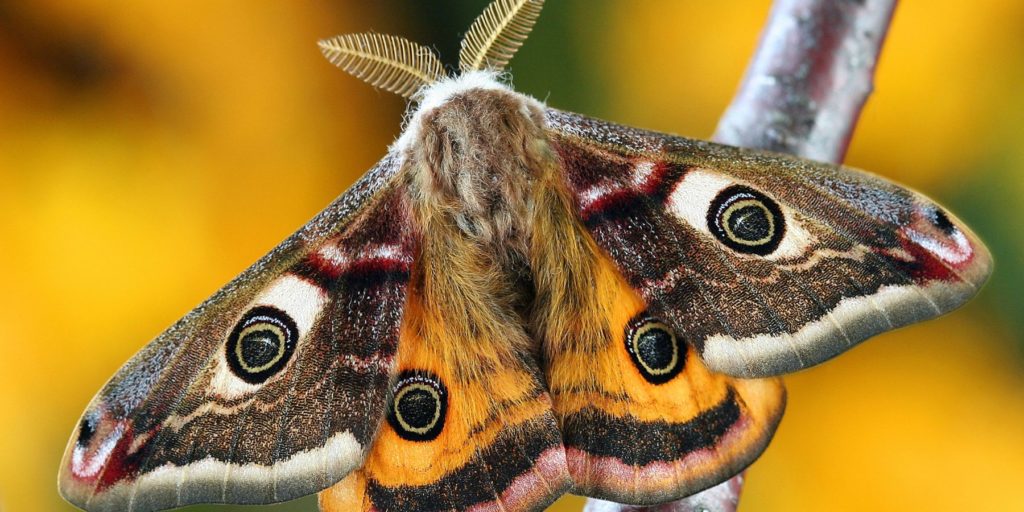 As we contemplate the changes needed in our collective understanding, attitudes and behavior to meet the rising crises on our planet, it becomes clear that we need a whole new way of thinking, being and acting, a quantum change, something out of the box, a paradigm shift–a profound transformation to bring us into a sustainable relationship with Life.

What are our models of transformation? Do any of them explain what we experience happening on our planet right now? Do they provide guidance for our own next steps or how to hold ourselves through fundamental change? Do we have a choice about how we go through cultural transformation? 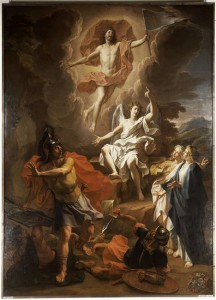 The core story of transformation in Western Civilization is the death and resurrection of Christ. You don’t have to be a Christian to have this pattern of change in the roots of the deep psyche. Betrayal, great suffering, death and resurrection form many people’s experience of how they come into completely new understandings of reality with subsequent significant changes in attitude and behavior. Sometimes the changes occur through loss of relationship or death of another, sometimes through accident or illness, sometimes through prolonged situational or self-inflicted suffering. The old way of life comes to an abrupt end and, if the person can weather the change, a whole new perspective on life becomes possible that generates new sets of actions.

At a more collective level, the story of the Apocalypse in Revelation at the end of the New Testament mirrors the Christ story, where the whole world dies a violent death to be transformed into a New World Order of peace and beauty. This is mass death by every conceivable means—plague, war, fire—in order to produce a new world at another level of existence—no longer of this world of matter. In this scenario, our world as we know it is destroyed and the pure in faith become like the resurrected Christ, existing in another dimension that is not corporeal.

There is great debate among scholars as well as people of faith whether this model of transformation will happen or is happening on a physical level or whether this story is a metaphor for a collective psychic change which would have our old ideas and beliefs about ourselves and our world go through a cataclysmic change in order to come to a rarefied new understanding about life. Either way, this is transformation through fire where the old form completely disappears and a new one emerges in another dimension.

Another story of transformation, and one increasingly popular in some circles, is the process by which the caterpillar becomes the butterfly. Here, a being that operates on two-dimensional surfaces—the caterpillar—begins to create a cocoon around itself in response to some internal prompting. Over time the caterpillar begins to dissolve itself completely into green gooey stuff which slowly begins to reform itself into a completely new being—the Butterfly–that can now fly through three-dimensional space.

There is much scientific research into this process, which has been used to map and guide an internal experience of psychic transformation. During the phase of deepest dissolution within the cocoon, there are imaginal cells, which hold the beginnings of the new form. Initially there are not enough of them to precipitate the change and they are destroyed. Eventually, however, enough of these new cells emerge to move the transformational process along to the formation of the butterfly.

While this story of a biological process provides a wonderful metaphor for how change is often experienced intra-psychically, to extrapolate it to a collective process or one that is physically experienced brings up difficult questions of how such a dissolving and reforming would be experienced at a world level. Another biologically based story of transformation is that of birth itself and the stages of human development. Nothing, except maybe cancer, grows at the rate of a human embryo. However, unlike cancer, which appears to have no limits other than its consumption of its host body, the embryo has internally modulated limits. The human does not grow physically beyond a certain point and eventually stabilizes in size. This model brings some modicum of hope to those who study the charts of human population growth, oil and other resource consumption, which have over recent years shown near vertical rises. What if there is an innate leveling off of our growth and consumption rates that would have us in the middle of an S-curve rather than in an infinitely accelerating pattern leading to our own extinction? Are we in what some call the Shift or the Great Turning, which places us in the midst of a quantum leap of consciousness that resolves in a new relationship with the earth? The model of birth, like the others, is not without its own forms of violence. It is a painful process both for the birther and the one being birthed to squeeze or be squeezed through the confines of a narrow channel into another dimension of living. Are we are in some kind of planetary birth process where we are being squeezed into a new way to be on our planet? If so, how would that translate into actual losses of human life and resources, into failed enterprises and the collapsing structures? Is transformation possible without death and destruction or is violence intrinsic to the nature of change? Are there models of true transformation that might be as simple as a leap in awareness between one thought and another? An individual can have a change of heart or mind powerful enough to reverse cancer. Could we collectively change our minds in an instant? How do the different ways of imagining transformation help us find our way through our current experiences of economic collapse, peak oil, diminishing water, food and energy resources? Do we imagine that there is a better world beckoning us on the other side of cataclysmic change? Could we imagine the process itself to be less catastrophic? What if we just transformed now?