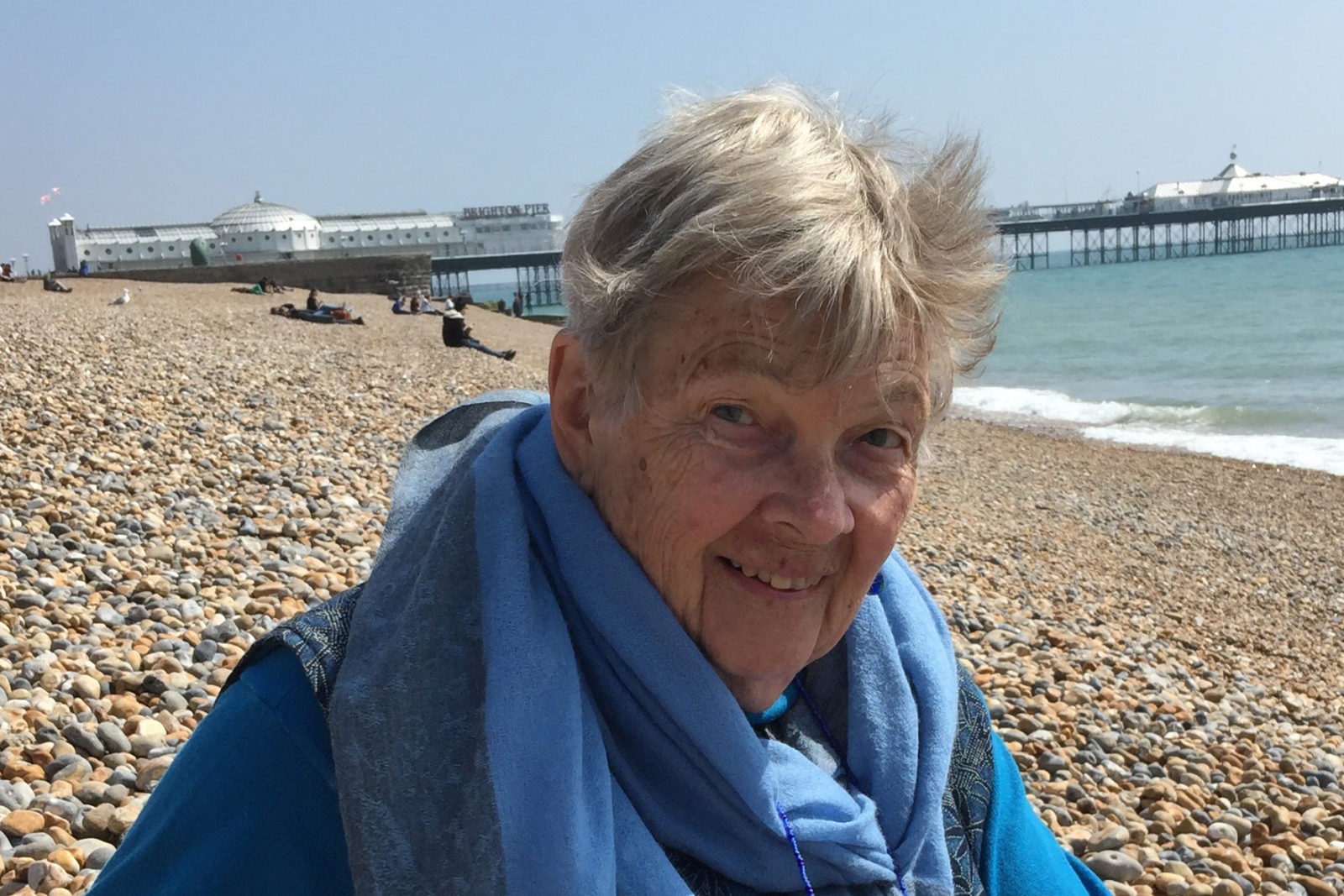 I open spaces for the expression of personal and collective vision, applied in practical community-building outcomes. I have 54 years of service working in community-organizing, peace building, cross cultural high performance team work, and inspired leadership.

1990–present: Consultant and coach to communities, Foundations, corporations, academic institutions (including primary and secondary schools and Universities), as well as individuals. Adjunct Faculty, Antioch Graduate Management Program (1993–2000) Have worked with international teams in India, the former USSR, Uzbekistan, Australia, Canada, the UK, and US, as well as in other multi cultural settings.

1973–1990: Multi award winning producer at KING-TV5 (flagship of the KING Broadcasting Co.)  in Seattle WA. Worked with People Power, a very diverse coalition of community organizations that guided the subject matter and programming of special programs and documentaries that illuminated community challenges and opportunities. (Many successful community policies and programs had their origins in People Power programming and collaboration.) From 1987–1990, was the American co-Producer for a series of programs produced and aired in collaboration with Gosteleradio (Soviet television). Awards included regional Emmys, the Abe Lincoln award, Peabody award, and many other national awards.!