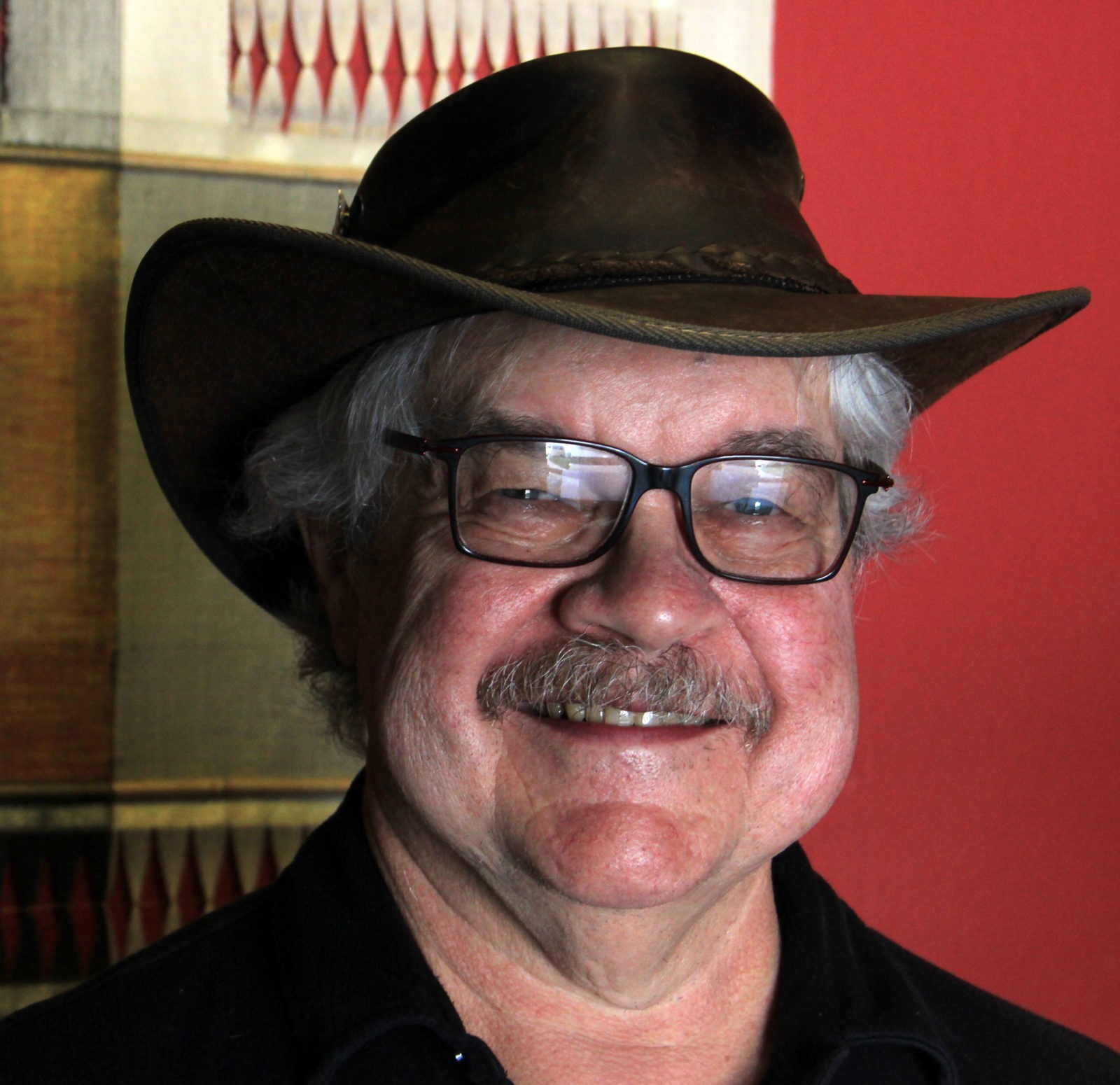 Hi, I’m Bob Stilger and I founded New Stories in 2000. I have served in many roles NewStories ecosystem and now, at 73 am stepping into role as Illuminator. In this last quarter of my life I am devoting my time and energy and talent to helping us all create new stories which demand social and environmental justice equity and inclusion — new stories which regenerate community. Before founding New Stories, I had spent 25 years as the co-founder and Executive Director of Northwest Regional Facilitators, one of the early community development corporations in the Northwest. We did some extraordinary work that changed people’s lives, but it was not leading to more healthy and resilient communities.  I needed new stories about true community transformation.

My work at NRF was satisfying, but I felt a deep need to understand what might make enough of a difference to really make a difference. After I left NRF in 2000, over the next several years it grew into four separate organizations. NRF changed its name to Community Frameworks; our property management subsidiary corporation Spokane Housing Ventures became a separate corporation as did our nonprofit capacity building arm, Northwest Nonprofit Resources. Our Family Care Resources division became part of Spokane’s Community Minded Enterprises. All fine organizations doing important work today. But I needed to learn more about resilience and transformation.

In 2000 New Stories partnered with Meg Wheatley from The Berkana Institute and Christina Baldwin from PeerSpirit to launch a global leadership initiative called From the Four Directions. I started to come into relationship with the people I needed to learn from. I was drawn more and more into the web of Berkana and by 2004 took on the Co-Presidency of Berkana with Deborah Frieze, succeeding Meg. Our work with From the Four Directions connected the people who, during the first part of the century, went on to create Art of Hosting and the Berkana Exchange, a learning community of people and places around the world committed to building thriving resilient communities.  Many of these dear friends and colleagues are now part of our New Stories Social Field.

I did extensive work with people in Zimbabwe, South Africa, Senegal, Greece, India, Pakistan, Brazil, Mexico, and Australia during this time, connecting them and learning with them about how to build healthy communities. I completed my doctoral dissertation at the California Institute of Integral Studies, learning with these wonderful people about how to create new movements for a new society. I saw them practicing what I’ve called Enspirited Leadership.

In 2010 my world shifted yet again when I was invited to introduce Art of Hosting to Japan. Japan had been a spiritual home since my student days there in the early seventies. For the last five years, it has been my main place of work. Japan’s triple disasters of earthquake, tsunami and nuclear radiation on March 11, 2011, created an irresistible call for me to stand with people in communities in the disaster region to help them create the future they wanted, rather than simply waiting for the government to recreate the past. It has been an extraordinary learning ground. Some of this work is described in a December 2013 article in Society of Organizational Learning’s Reflection’s Journal: Disaster as a Springboard for Resilient Communities. Eiji Press of Tokyo published my book  When We Can’t See the Future, Where Do We Begin?  in Japanese in June 2015.  Mill City Books published AfterNow: When We Can’t See The Future, Where Do We Begin? in October 2017.

I am a writer, a thought partner, a systems shift designer. I do a lot of listening. I do some facilitating. I am focused on ways to create new networks and communities of learning and action for those of us dedicated to shifting the old story of power, domination, control and consumpton.

My base for my work in the world is right here — www.newstories.org.