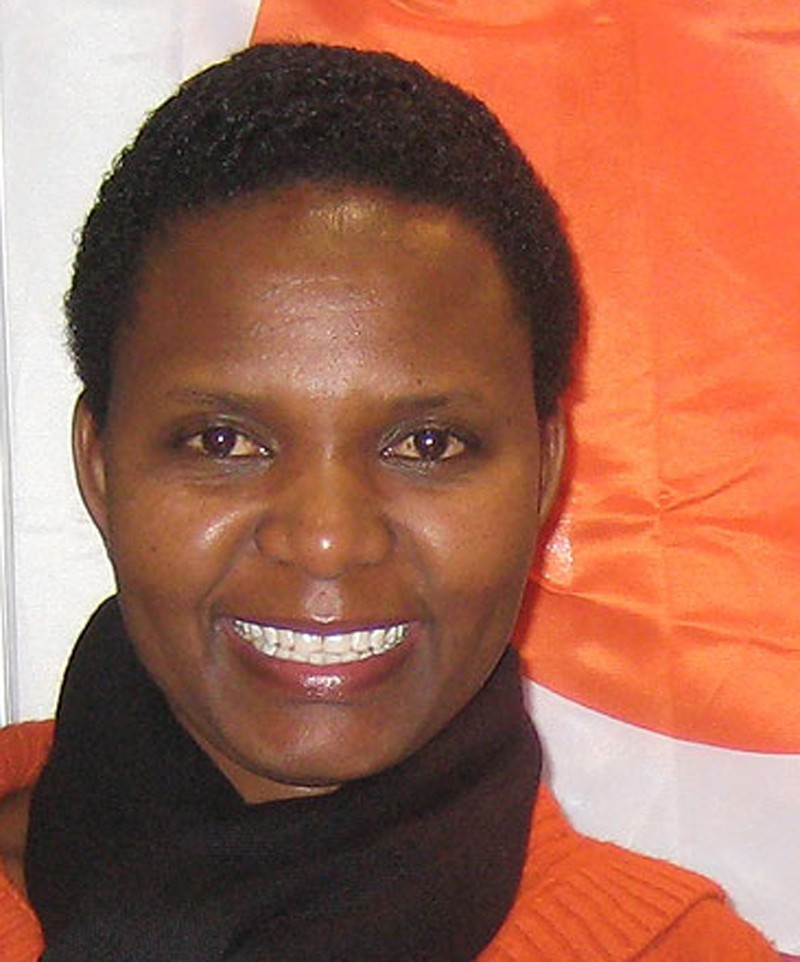 Dorah  has an Honors degree in Information Science and has worked with a wide range of NGOs and in different sectors both rural and urban settings level since 1997. She has been involved in issues of sustainability since 2000 and she worked with a wide range of multi-stakeholder participatory initiatives involving communities, NGOs, government and other institutions in various sectors including small-scale agriculture, environment, climate change, renewable energy, gender and land-rights at local, national and international levels.

She helped establish an NGO called GreenHouse Project an Environmental Sustainability Demonstration Centre in inner-city Johannesburg, which also managed for 5 years. She also set up GenderCC-Southern Africa an NPO organisation, which is coordinating NGOs, community-based groups and individuals who are lobbying and advocating around gender and climate change issues in South African and internationally. Through this organisation, she put together a gender and climate change capacity building and adaptation project in South Africa which provides information about climate change, particularly to women in the provinces of Limpopo, Mpumalanga, North-West, Gauteng and Western Cape focusing on small-scale farming, water, housing and energy sectors. Dorah also worked with Solidaridad Southern Africa on their work focusing on smallholder farmers in the region to improve their yields and access markets by using sustainable farming methods.

Since 2012 to date, Dorah has been working with SEED Community, which is a UK registered charity which was founded in May 2011 which believes that girl’s education provides the key to creating healthy, sustainable communities. She is currently coordinating the work of SEED Community in South Africa which involves providing bright, capable girls from financially difficult backgrounds, interest free, higher education loans and work opportunities through the SEED School Mentorship Programme.

What inspires me are the people I work with, from older women to young people, who often do not accept the difficult situations they face in life, who would do everything to change such situations, thinking out of the box to break through and often breaking circles of poverty that has tormented their families for many generations. The smiles on their faces once they realize that they have what it takes within them to be great and successful after many years of thinking that they cannot do anything by themselves, that they needed some form of rescue. Usually, soon after they realize the amount of potential they have within them to change their dire situations of poverty and unemployment, they often cannot stop talking with passion about their initiatives ranging from collecting recyclables and making jewelry to growing and processing medicinal plants for their own consumption and for generating income. That inspires me to keep going on with the much needed work of constantly finding various innovative ways of working with people on the ground so that they can find their own solutions to poverty, unemployment, etc while saving and looking after the environment at the same time.