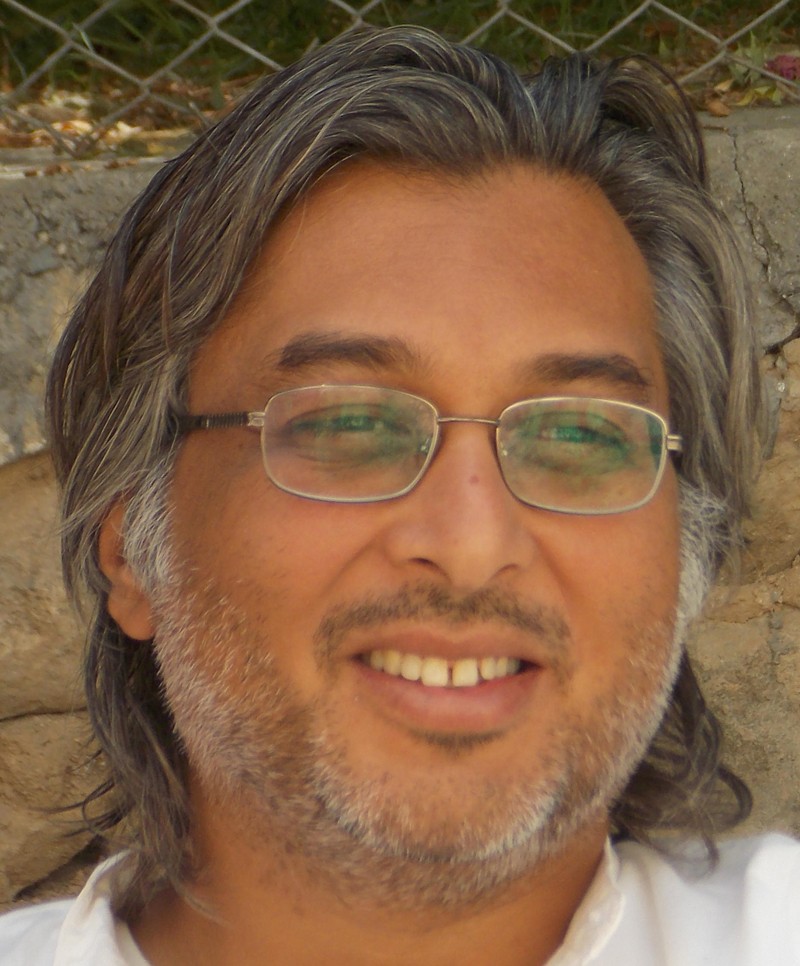 Manish Jain is deeply committed to creating new models of human learning and unlearning for the 21st century which will free and regenerate our diverse cultural imaginations. I have served for the past 16 years as Coordinator and Co-Founder of Shikshantar: The Peoples’ Institute for Rethinking Education and Development based in Udaipur, India and Chief Editor of the magazine, Swapathgami (Making Our Own Paths of Living and Learning) for the Walkouts-Walkons Network.  I am co-founder of the Swaraj University which is India’s first self-designed learning university dedicated to regeneration of local culture, local economy and local ecology. I am also a co-founder of the Learning Societies Network and has pioneered the Learning Societies Unconference.

As the co-creator of the Udaipur as a Learning City process I have been dedicated to regenerating the learning ecosystem through community expressions and dialogue, sustainability and natural healing. I’ve edited several books on Vimukt Shiksha (liberating learning) on themes such as learning societies, unlearning, gift culture, community media, and tools for deep dialogue and also served as faculty and advisor for sustainability and social entrepreneurship to Phoenix International Business School in Udaipur. I have been guest faculty for National School of Drama Theatre in Education (India) and for the Peace Boat (Japan). I also served as a long-time board member with the Berkana Institute (USA) and was a co-founder of the Berkana Exchange for trans-local community leadership centers.

I am a facilitator with the World Cafe network and has 10+ years of experience with World Cafe, Open Space Technology and Circle methodologies. Currently I am an advisory partner of the Economics of Happiness network for localization.Prior to this, I worked as one of the principal developers of the UNESCO Learning Without Frontiers global initiative and as an consultant in the areas of educational planning, policy analysis, research, program design and media/technology with:  UNICEF, USAID, UNDP, World Bank, World Education, Academy for Educational Development, and Education Development Center in Africa, South Asia and the former Soviet Union. I also worked as an investment banker with Morgan Stanley focusing on the telecom and information technology sectors. I’ve been trying to unlearn his Master’s degree in Education from Harvard University and a B.A. in Economics, International Development and Political Philosophy from Brown University.

I’m passionate about urban organic farming, filmmaking, simulation gaming, bicycling, group facilitation and slow food cooking. He and his wife Vidhi have been unschooling themselves with their 12 year old daughter, Kanku.