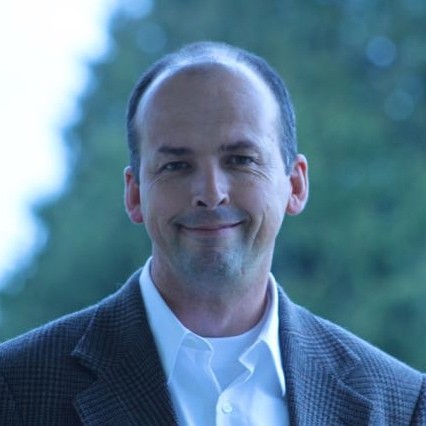 Once upon a time there was a young boy who played hockey in Canada. His first games were on an outdoor rink at the local community center. Parents and families would gather on Saturdays to stand on snow banks and lean over the puck-scuffed boards, holding cups of hot coffee, breath freezing in the cold air, cheering on teams of five year-olds. There was less gliding, though in my imagination as one of those five year-olds, I was smooth like the wind. There was more wobbly ankles walking on blades. I was proud to wear my yellow and black jersey. I was proud to be on a team.

That boy had innocence and a caring, tender heart that remained with him through many of life’s challenges — parents divorcing, his father committing suicide, practicing in a religious community for 25 years, marriage, becoming a parent, divorce, and finding love again.

That boy, over the last 48 years, attended university. He obtained a Bachelor’s Degree in Psychology and a Masters Degree in Organizational Behavior. That boy began working through The Berkana Institute in 1993, a group of global friends and practitioners working to bring forward new leadership forms. It was then that he began to practice deliberate forms of engagement that became the heart of his work.

He became a consultant. A steward in the Art of Hosting community of practice. He became a facilitator, a workshop leader, a speaker, and a writer. He learned to design and lead meetings, teams, in participative formats to, he told himself, be smarter together. He learned how to get people interacting and playing together, building relationships, and focused on projects. Through the years, that boy worked with a range of people — strategic panning with boards, large conference design, and individual design coaching. He became inspired by and learned to teach of living systems, self-organization, and emergence.

That boy has lived a life of questions. What does it mean? Who are we? How can we do together what we most care about? What does the world ask of us? What if it didn’t need to be crystal clear and fully defined? He still holds an innocence, and a caring, tender, honest heart as some of his greatest gifts.