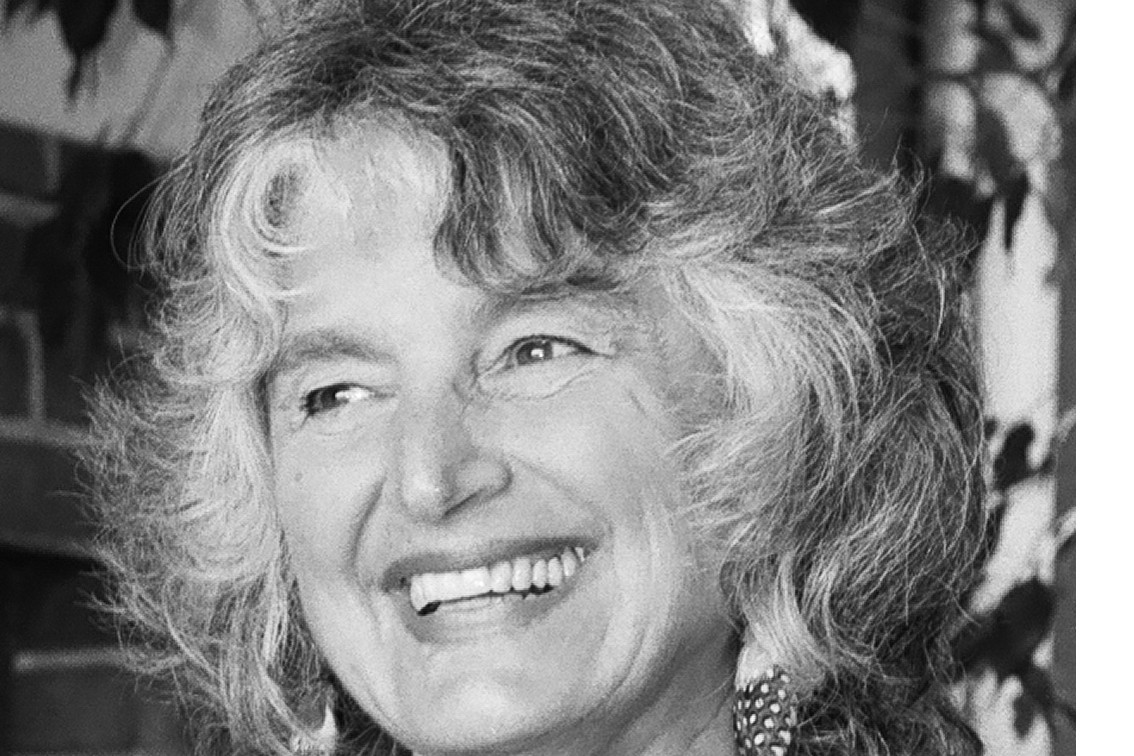 I’m a social innovator, writer and speaker. I coauthored with Joe Dominguez of the international best-seller, Your Money or Your Life: Transforming Your Relationship With Money and Achieving Financial Independence (Viking Penguin, 1992, 1998, 2008). It was an instant NY Times best seller in 1992, steadily appeared on the Business Week Best Seller list from 1992-1997 and remains an Amazon. It is available in a dozen languages.

My new book, Blessing the Hands that Feed Us; Lessons from a 10-Mile Deit (Viking/Penguin 2014) tells how my experiment in 10-mile eating not only changed how I ate, but also renewed my hope and rooted me in my community. I call this “relational eating” and recommends a SLOW diet, Sustainable, Local, Organic and Whole.

I’ve been called by the New York Times the “prophet of consumption downsizers,” I’ve lectured widely and appeared on hundreds of radio and television shows, including “The Oprah Winfrey Show,” “Good Morning America” and National Public Radio’s “Weekend Edition” and “Morning Edition.” I have also been featured in well over 100 magazines including People Magazine, AARP, The Wall Street Journal,  Woman’s Day, Newsweek, Utne Magazine  and the New York Times.

I currently lives on Whidbey Island in Puget Sound where I do stand-up and improv comedy, and work on community projects like Whidbey Island Local Lending, the Fifth Street Commons and Whidbey Island Friends of Food and Farming.